Recently I was trying to wedge my motorcycle into the tight bike parking area of our local grocery store’s parking lot. There was a tree one one side, a car on the other, and in the middle an older lady trying to get on back of a motorcycle which her daughter was driving. Before she could get on she was struggling to get all the grocery bags strapped to the bike and all around her, and it was taking a while before they could get it all saddled up and take off. The parking lot attendant was trying to help them.

It was a busy day. I was coming from one appointment and already late for another meeting. I was planning to swing by the store, grab a few things, and be on my merry fast-paced way again.
But here I was being forced to wait. So I did what you would have done. I revved up my motorcycle a couple of times so they could get the hint. Vroom Vroom. Hurry Up.  The mother-daughter duo glanced up at me anxiously, now even more frantic to take off, and made their way from the parking lot into the busy street.
Actually I realize that’s not what you would have done. You would have smiled at them and waited patiently. But that’s not what I did. My soul was in too high of a gear to consider anybody or anything else but me, myself and my to-do list.
Honoring others requires that you down-shift your soul enough to value the person standing in front of you (or sitting on her motorcycle). Honor is a recognition that who they are and what they contribute is valuable.
A Type-A personality friend of mine joked once that he sometimes treats fellow humanoids as “these things with eyes that get in my way.” Honor is the opposite of that. I like the way Gary Smalley succinctly defines it: "Honor is a way of accurately seeing the immense value of a person made in God's image.”[i]
Woah! That person that you will interact with today—spouse, child, parent, co-worker, boss, friend, neighbor, or stranger—every single one of them is made in God’s wonderful image. Will you honor them as such? Will you treat them as immensely valuable, important enough to slow down for?
Paul wrote, “Do nothing from selfishness or empty conceit, but with humility of mind regard one another as more important than yourselves.”[i]  He dares give us this difficult mandate because we are following Jesus, “who, although He existed in the form of God, did not regard equality with God a thing to be grasped, but emptied Himself, taking the form of a bond-servant…”[ii]
In other words, if anyone had the right to act hurried and important, it was Jesus. Though He was in the very nature God, He didn’t throw his Son of God weight around but came to serve as a simple servant. We can too because He did.
Slow down and honor somebody today. Marvel at them as an image bearer of God.  Smile at them and wait patiently.
[i] Gary Smalley, “I Promise: How 5 Essential Commitments Determine the Destiny of Your Marriage,” Thomas Nelson, 2006
[ii] Philippians 2:3, NASB
[iii] Philippians 2:6-7, NASB
Related Posts:
Honor Part One
Honor Part Two
No Kingless Kingdom 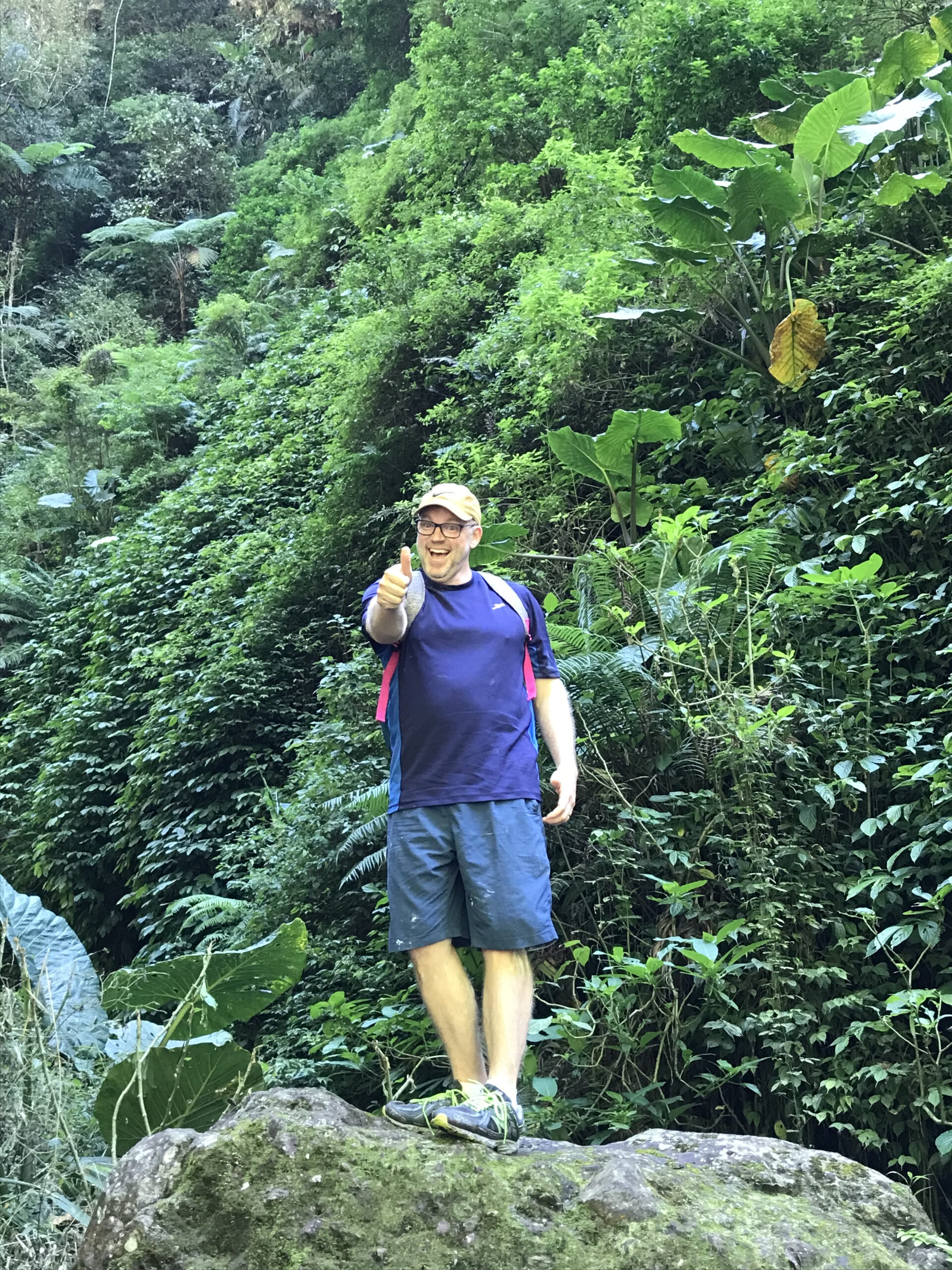 Teaching my dog to drive has been way more challen

Miracles do happen. They just opened up a Taco Bel

We just got back from our first trip to South Asia

Got to hang out with some heroes this week, our de